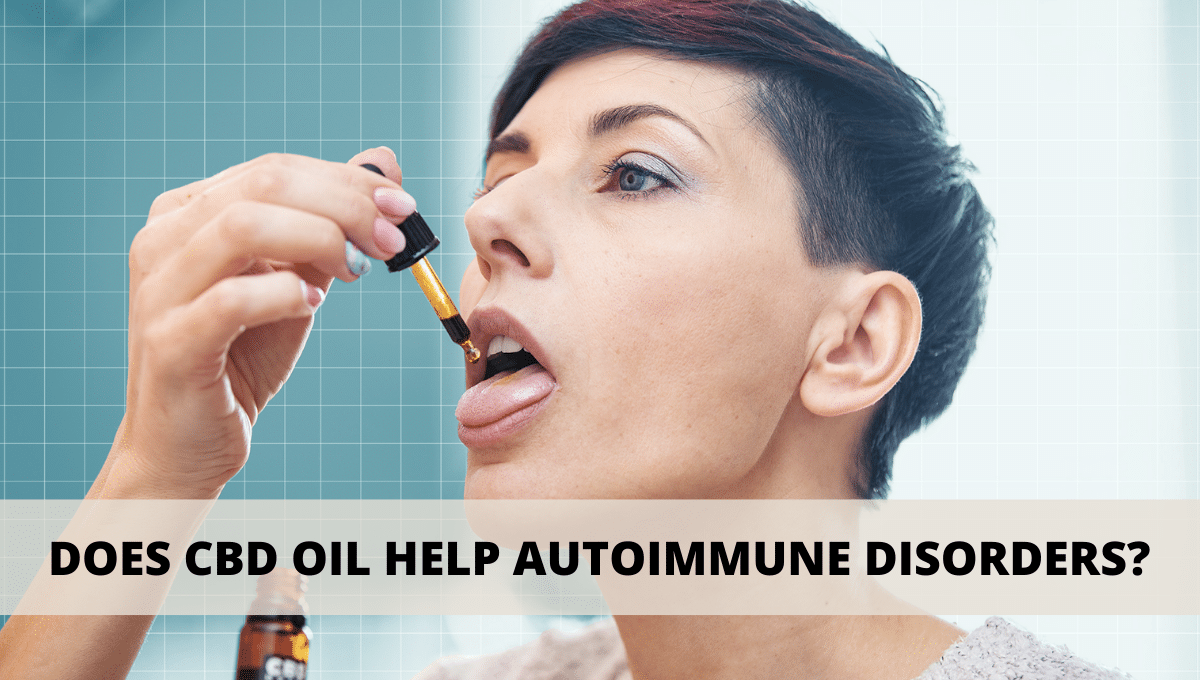 CBD is a chemical compound derived from cannabis plants. Most commonly, CBD is available as oil. Several studies involving CBD and its effects on autoimmune disease models were analyzed in a review published in the journal Cannabis and Cannabinoid Research in 2020. Data overwhelmingly supported the anti-inflammatory and immunosuppressive properties of CBD.

What is the relationship between the endocannabinoid system and the immune system?

Every human being has an endocannabinoid system (ECS). Experts believe it helps the body maintain homeostasis, or balance, but there’s still a lot they don’t know about how it works.

How CBD Oil Works to Help with Autoimmune Diseases

The Pros and Cons of CBD Oil for Autoimmune Diseases

What kind of CBD is the most effective for autoimmune diseases?

Full-spectrum: Full-spectrum CBD is made up of all the chemicals found in the cannabis plant, including THC. A full-spectrum product is more likely to deliver apparent results due to the entourage effect, which states that CBD works better alongside THC than it does alone.

Broad-spectrum: Broad-spectrum CBD is THC-free, although it does include terpenes, which are cannabis plant chemicals.

CBD Isolate: CBD Isolate is a wonderful option for people who want to stay away from THC. There are no additional cannabis plant ingredients, such as THC, in it. However, because trace levels of CBD may remain in the final product, it’s advised to avoid CBD if you’re being drug tested.

How does CBD compare to traditional autoimmune illness treatments?

The sort of autoimmune illness you have determines your treatment options. The following treatments may be used:

While CBD may be useful for some people with autoimmune illnesses, standard treatments are backed by a lot more evidence than CBD.

Stopping your current treatment without first consulting your doctor is not a good idea.