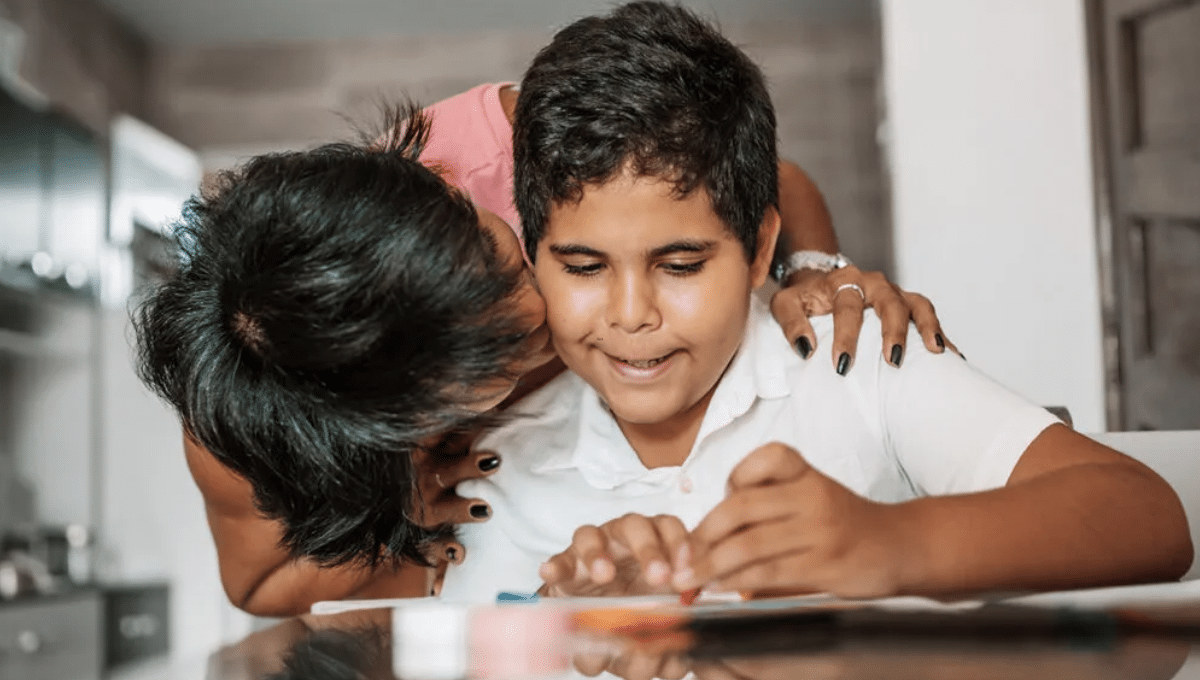 A difficult developmental impairment is an autism spectrum disorder. It often manifests within the first three years of life and entails social interaction deficits. Autism affects people’s ability to socially interact with others and understand their emotions of others. Some people with ASD may misinterpret verbal conversations, and some may not be as quick or able to notice and respond to others’ nonverbal communication. Other symptoms of autism include irregular eating or sleeping patterns and a propensity for self-harming behaviours like head banging.

Since not every person with ASD displays the same set of symptoms or degree of severity, autism is categorized as a spectrum of disorders with a wide range of manifestations. When it comes to performing daily chores, some persons with ASD require a lot of aid, while others only need a little.

Rates of diagnosis have increased ever since autism was included in the Diagnostic and Statistical Manual of Mental Disorders in 1980. According to the Centers for Disease Control and Prevention, 1 in 54 children has an ASD diagnosis today. All racial, ethnic, and socioeconomic groupings have cases.

While further research is needed, families indicate that CBD oils can help persons with autism reduce stress, as well as lower aggression, self-injurious behaviors, and anxiety in social situations. CBD has been shown to help children with co-occurring seizures in recent studies. But what about medical marijuana as a treatment for autism symptoms? Continue reading to learn more about the differences between these compounds as well as the most recent studies.

Let’s start by defining the differences between CBD oil and medical marijuana. CBD is one of many compounds in the cannabis plant that have therapeutic effects. CBD oil is extracted and combined with a carrier such as fractionated coconut oil when it is made. CBD oil made from industrial hemp or hemp imported from Europe is lawful in the United States since it contains less than 0.3 percent of tetrahydrocannabinol, the psychoactive component of the cannabis plant (THC)

Prior to Using CBD

It’s crucial to take the following actions before thinking about CBD oil:

CBD oil is not psychoactive because it is hemp-derived and has only trace quantities of psychoactive THC, so unlike patients who take THC-containing medicinal marijuana, your child will not feel “high” after using it.

CBD has two functions in the treatment of autism and anxiety. For starters, some children with autism report that using CBD oil for anxiety reduces not only stress but also aggression, self-injurious conduct, and social interaction difficulties. Second, children with co-occurring seizures may benefit from CBD oil. Of course, each child’s situation is different, but parents in areas where medicinal marijuana is outlawed are reporting excellent CBD oil benefits for autism and epilepsy. Because cannabidiol CBD is not psychotropic, most parents prefer it to medical marijuana for their children.

Many children with epilepsy discover that typical anti-anxiety and anticonvulsant drugs provide the same (or better) relief from their symptoms, with the added benefit of fewer side effects. Researchers are still trying to figure out how CBD oil can benefit people with autism anxiety, but for now, anecdotal evidence is enough for many families.

What are the potential side effects of using CBD oil to treat autism?

According to studies, it is entirely safe to give to children; nonetheless, there are a few negative effects to be aware of:

The health advantages exceed the adverse effects for most youngsters. Always seek the opinion of a physician with any questions you may have about therapy and your child’s medical condition, just as you would with any drug; never reject professional medical advice or wait in getting it.

It appears that using trace amounts of THC and lesser dosages of CBD will be effective in treating autism-related behavioral issues. This therapy may also be successful in controlling the primary symptoms and cognitive abilities. When compared to other research, no notable adverse effects were observed at the modest doses of CBD-enriched cannabis.