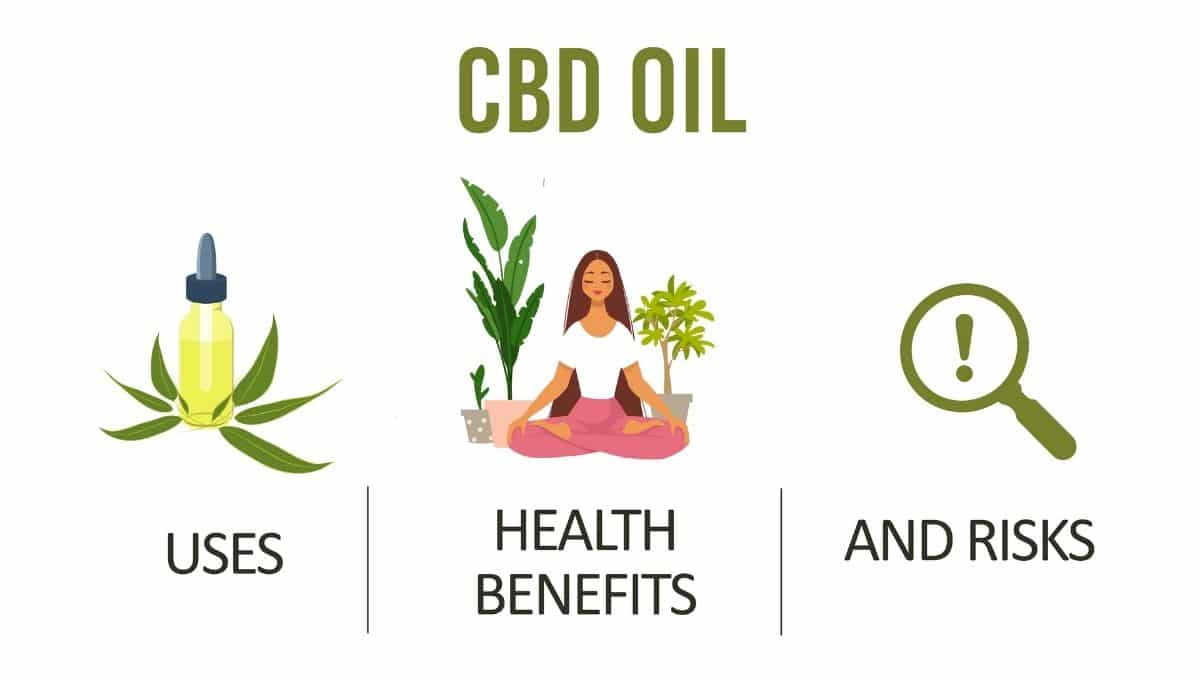 Extracted from the cannabis plant and then diluted with a carrier oil like coconut oil or hemp oil, CBD (Cannabidiol) oil contains two main substances – cannabidiol or CBD and delta-9 tetrahydrocannabinol, or THC. While CBD does not cause any form of high or intoxication, THC on the other hand causes a high due to the presence of cannabis in it.

CBD oil today can be found in oil bases for vaporizers, capsules, food items, tinctures, and beauty-related products like lotions or bath bombs. In India, CBD India can be purchased from a popular online store.

There are different ways in which CBD oil can be used. In case, your doctor prescribes it for say, epilepsy, then you can mix it into food or drinks, or take them with either a dropper or pipette; swallow the capsules, or massage the paste into the skin, or spray it beneath the tongue.

The dosage of intake varies from individual to individual, depending on factors like the concentration of the product, or body weight.